Here’s the photographic evidence and a few words on a glorious Saturdays music at Wickerman 2011.

It’s so hard to separate some of the performances as they are so different but I doff my porkpie to Randolph’s Leap who probably had the `most fun` crowd of the day complete with beach ball and “watch out!” frisbee.  Other artists who were graded a “B+” or better were the ska-d up More Than Jim, the grungey but fixating Black Box Red, Scottish indie kings Twin Atlantic and the day was finished off perfectly by my own personal favourites Jack Townes and From The Jam. Another day of high standards all round though, credit to the programmers of WM.

Like Friday it really was a great day of fun and music, the best thing you can do is take a note of the `must see` bands, make sure you catch them and just stroll around the other stages to fill in the rest of the day. Or you could take time out have an ice cream in the sun I suppose. There’s plenty to do if you take a minute to investigate it all.  Anyway, here’s the artists I managed to catch in order with the first, err first… 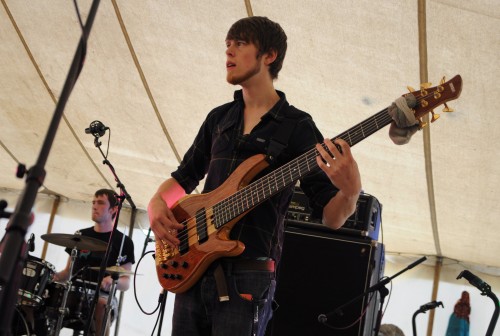 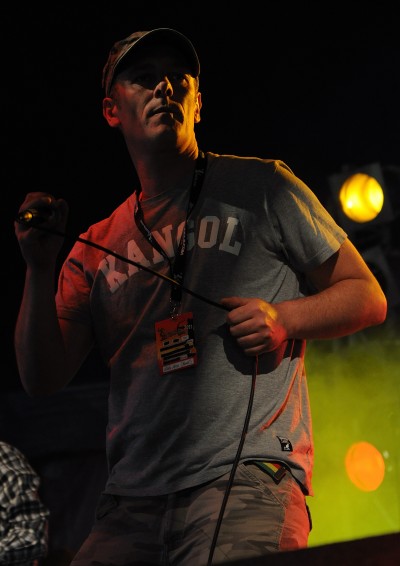 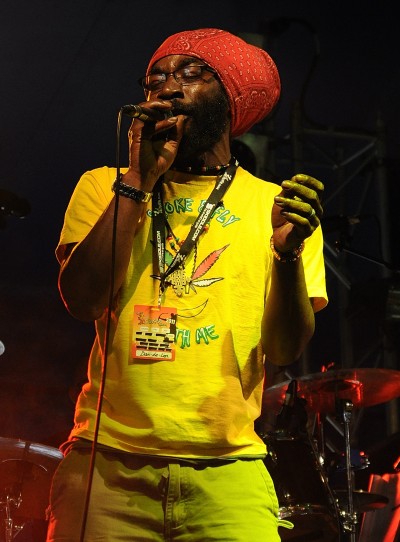 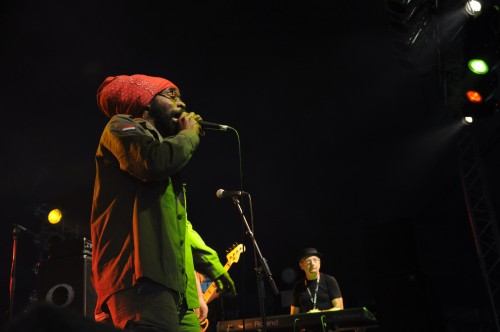 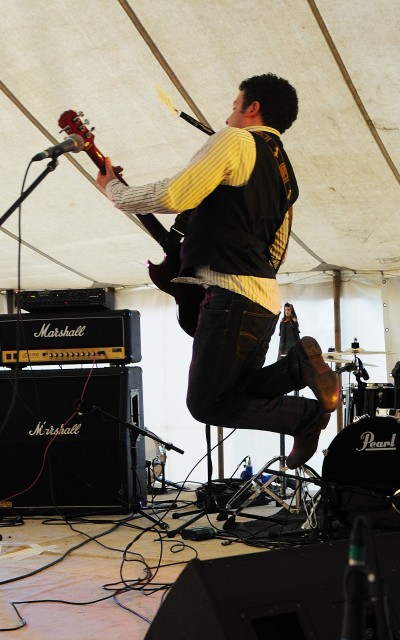 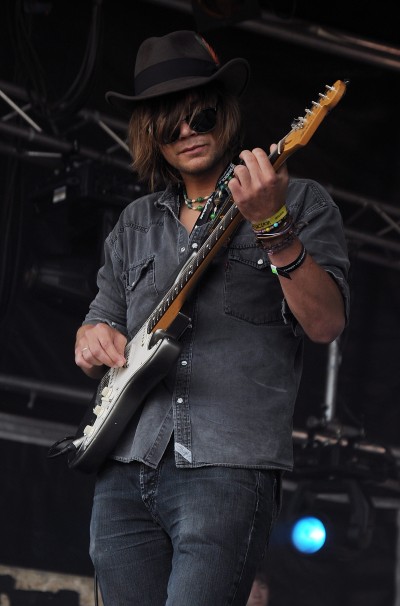 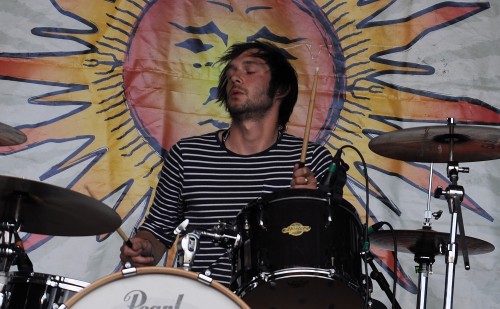 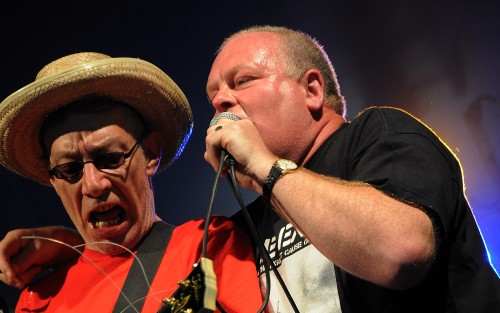 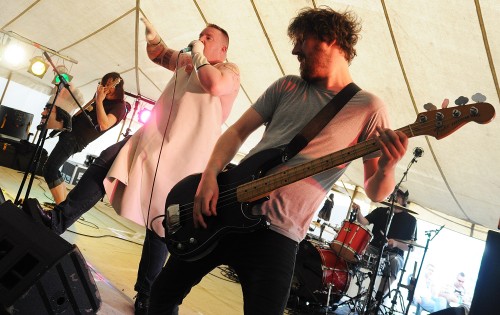 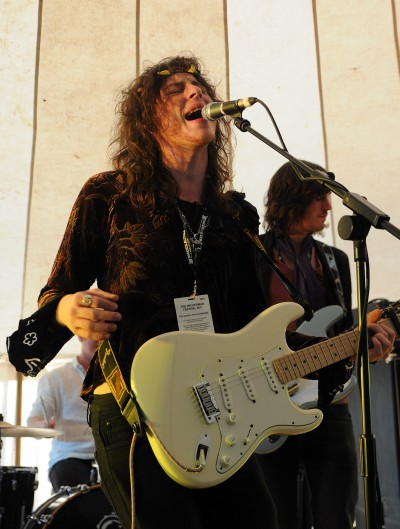 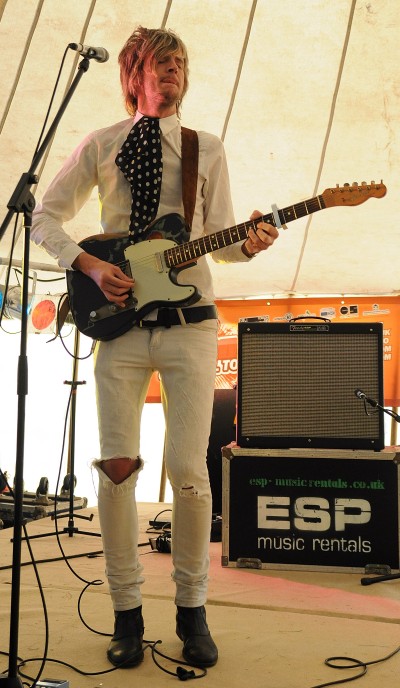 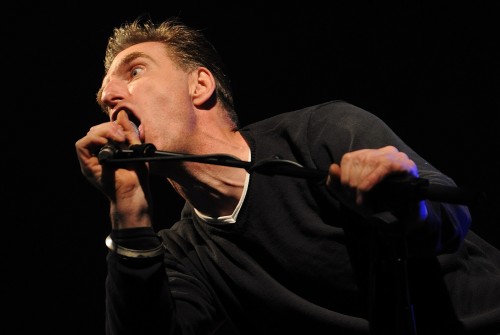 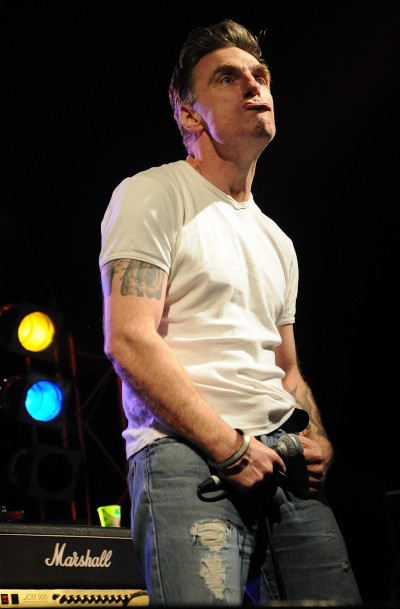 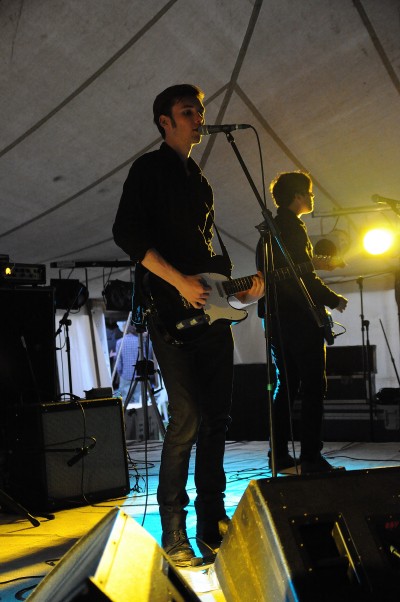 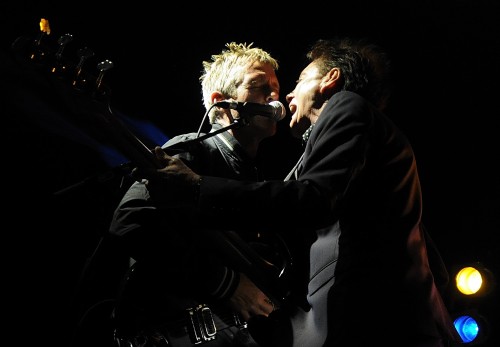 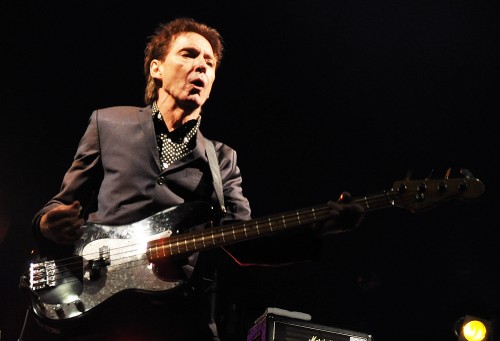 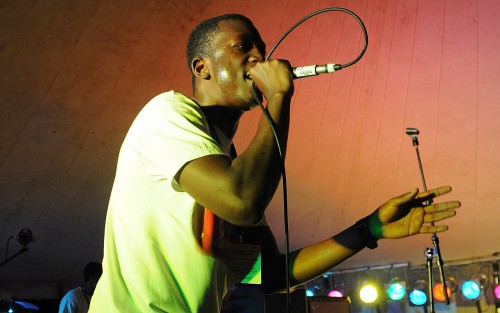 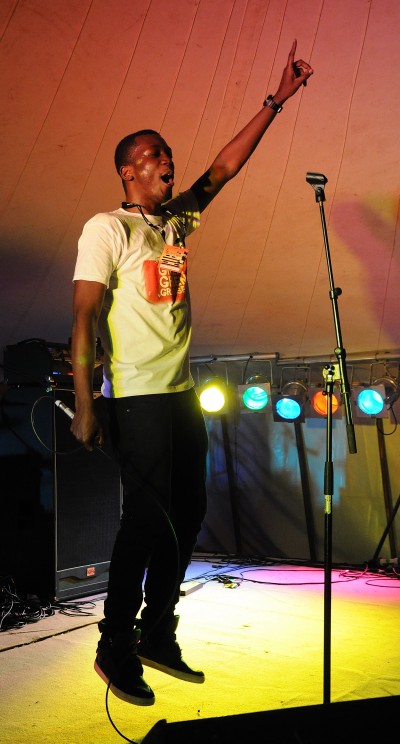 Words and pics by Still Burning.