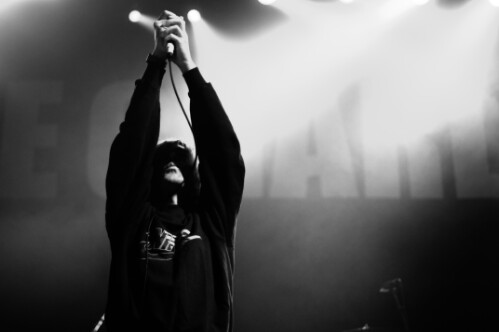 Another sold-out crowd at the music hall for The Charlatans and FnS debutant Yogi tells us what he thought of the gig with pictures by Still Burning. 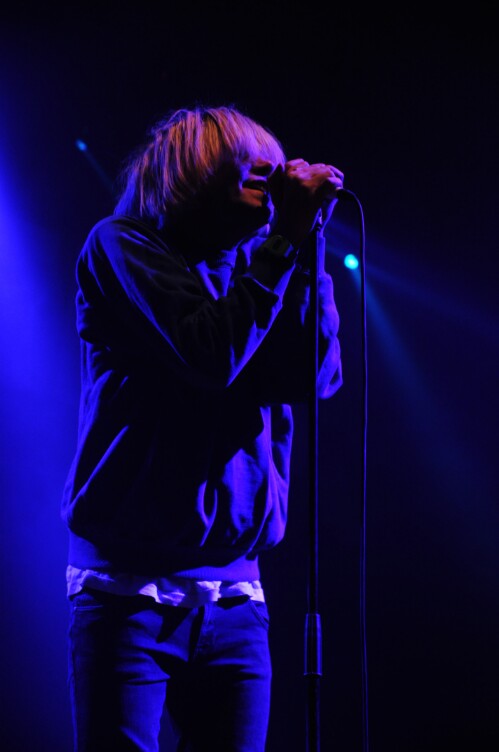 The show was kicked off with North west England’s psychedelic/garage/indie band Deadbeat Echoes who sadly I missed as I was delayed on getting to the venue, but later caught up with during The Charlatans (I managed to catch them and thought they showed loads of promise, looking forward to seeing them up in Aberdeen again. SB).

And now for the main event The Charlatans,  Messers Brookes, Blunt, Burgess, Collins and Rogers step onto stage and blast out the albums opener With No Shoes followed by the four singles from the album North Country Boy, One To Another, How High and title track Tellin’ Stories and the other album tracks, my favourites being Get On It and the beat hammond frenzy of Area 51 also with singles b-sides thrown in which Title Fight knocked me out.

Encore time and it’s now greatest hits opening with a personal fav of mine Forever which looked like the crowd was sweaty now (well my bowl cut was) and the superb self titled album tracks Here Comes The Soul Saver and Just When Your Thinking Things Over followed by the massive hammond intro Weirdo a song that I dedicate to the Prime Minister of our country.

Loudest moment by the Aberdeen crowd was defo The Only One I Know which I think is now a pop tune and over-played, cheers to Mark Ronson for fucking it up (you twat!), followed by which I would class as my all time favourite The Charlatans tune Sproston Green.

If I could add a couple of things to the above it’d be that the sound on the night was pretty much spot on (I thought) in an often tricky venue to master, the order of the set also seamless and possibly the best and most all-round up for it Aberdeen crowd I’ve seen in the Music Hall for a long time. It was fucking great to see so many people singing, dancing and clapping along to the songs that is Tellin’ Stories. The time just flew past. Still Burning. 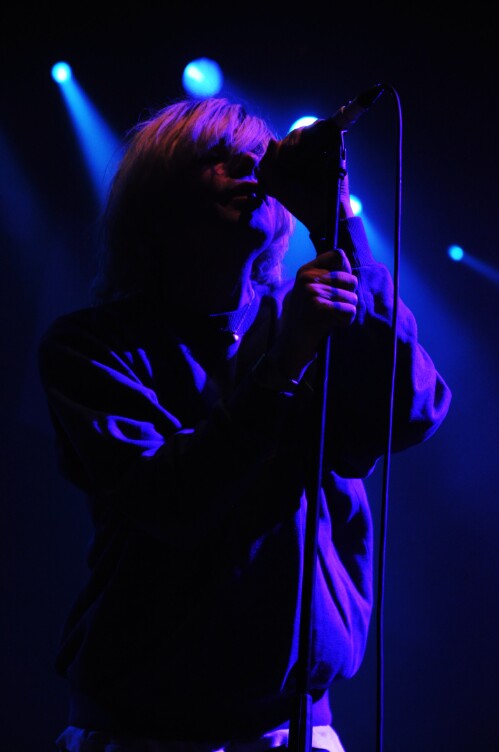 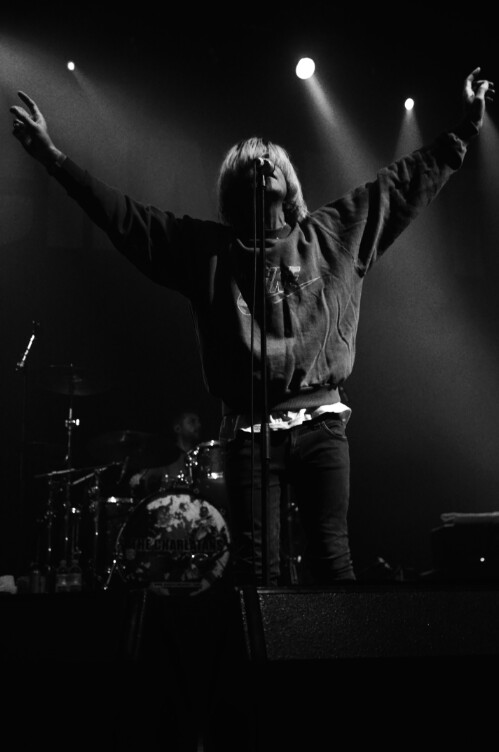 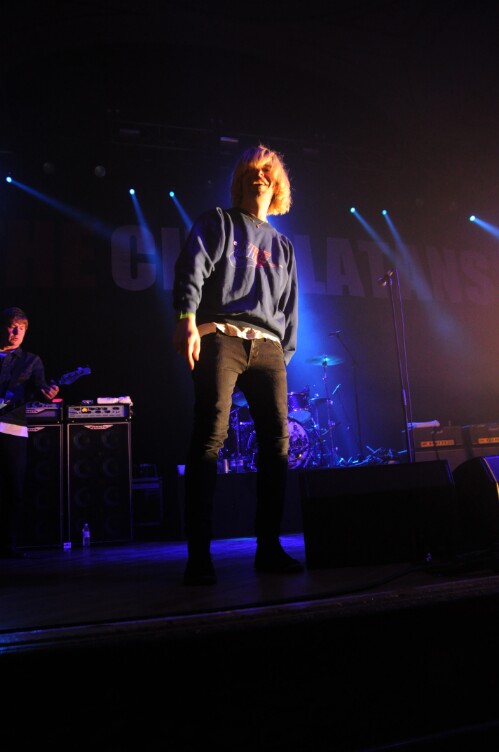 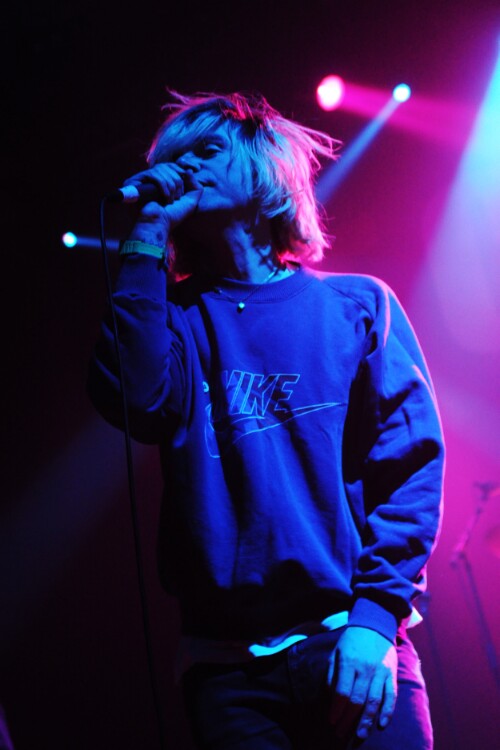 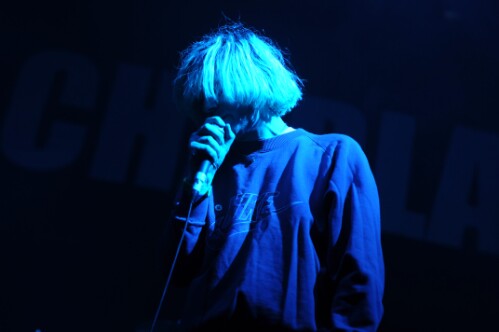 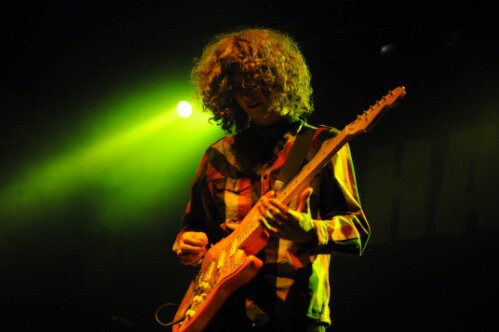 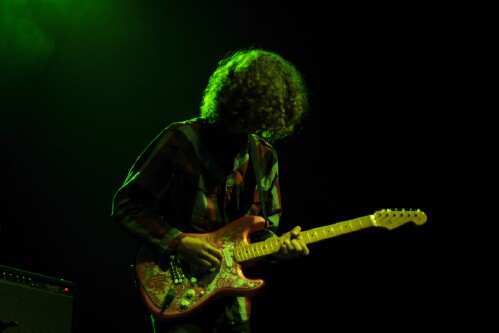 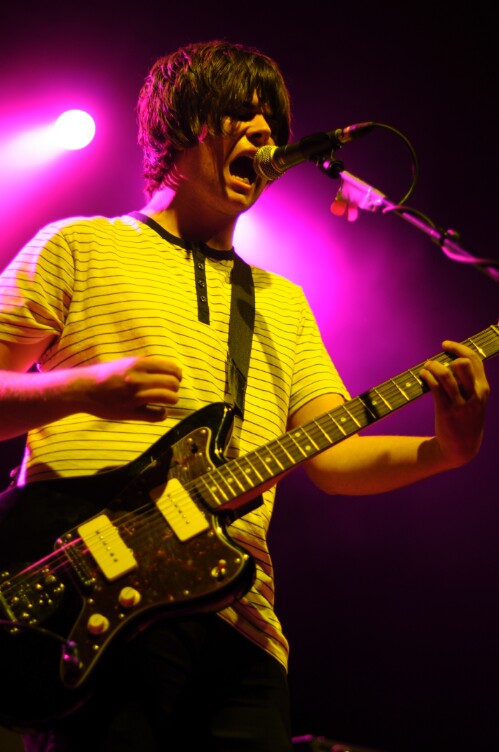