So, a last-minute trip to the Lemon Tree on a school night – what could go wrong? As it happens, not a lot really. A slight issue with the fact it was all seated but that was only really an issue for us – crawling around at the front amongst feet, bags & beers – rather than the folk there to enjoy themselves.

Sharon Corr was the order of the day, ex of The Corrs, and currently pursuing a solo career. She also presided over The Voice of Ireland (as a coach) and interestingly had plucked her support act – John Gaughan – from the second series show, where he made it to the semi-final. 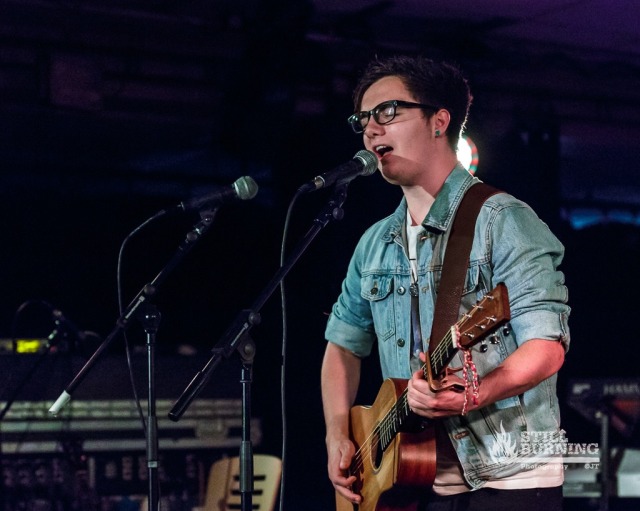 You never know what to expect from a support act – but when someone walks on stage with just a guitar you generally have a pretty good idea. John Gaughan surprised me – in a very good way. For such a young man (just 18 years old) he has a confident manner and a very polished routine (despite a small technical hiccup on the last song).

With just his voice, an acoustic guitar, loop pedal and 2 microphones, he layered up his songs, adding multiple loops of backing vocals, beatbox, guitar strums & percussion from smacking the guitar body. Listen to this set with your eyes closed and there was a whole band up there, with a choir behind. Quite remarkable.

There were some covers but the rest of his songs were self penned – and I preferred these to the covers. Complicated interwoven segments, a capello alternating with the looped backing. Halfway through his last song, he’d built up so much loop backing that he put his guitar down to concentrate on the rapid fire vocal segment. I was actually disappointed when his set ended.

We had a short chat with him afterwards – he had spent a lot of time busking around Ireland, building up his act and seemed to be over the moon that Sharon Corr had invited him along to support them. 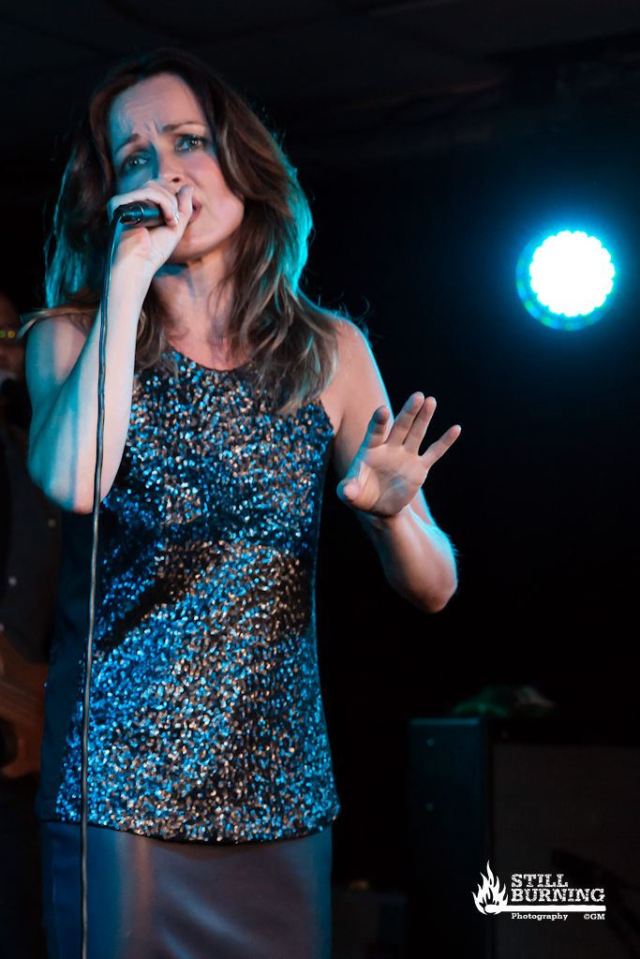 Sharon Corr played violin in The Corrs, a talent she brought along to The Lemon Tree last night as she had the crowd clapping along to a violin led Celtic Reel (‘Cooley’s Reel’).

As this tour progresses, they are releasing their new album – ‘The Same Sun’ – in the country that they’re touring. They started off this tour in Brazil because she’d “always wanted to go there”. The set opened with ‘We Could Be Lovers’, a single taken from her new album.

The set was varied, ranging from the aforementioned reel, via more rock-y/pop-y songs through to a very slow cover of a Bronski Beat number – ‘Small Town Boy’ – rendered into almost ballad form, with some haunting violin in places.

She announced one song – a bouncy little number called ‘Ears Painted On’ – as one she had written when she was pissed off with a record company. I wonder if they know… 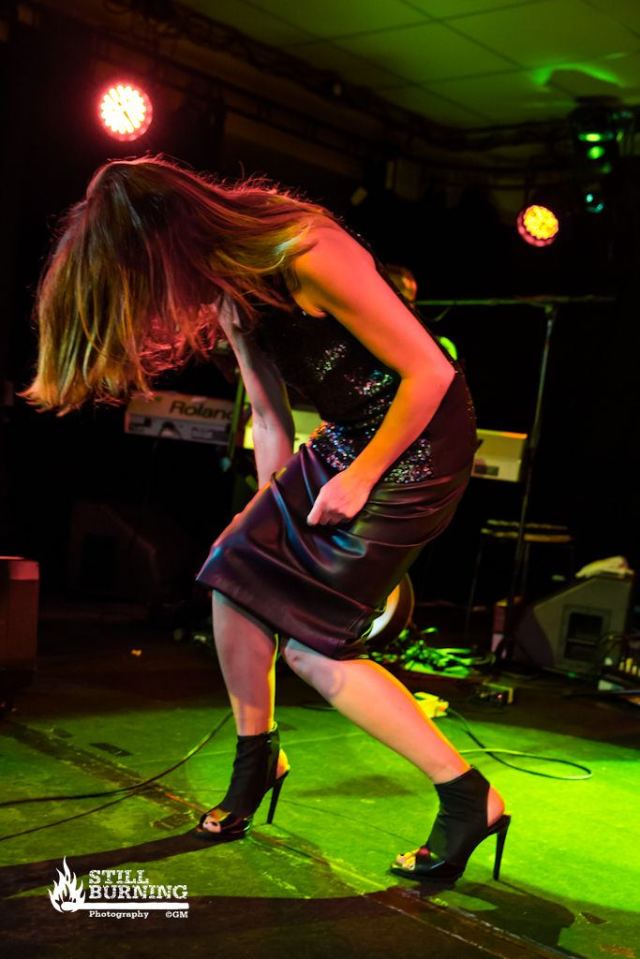 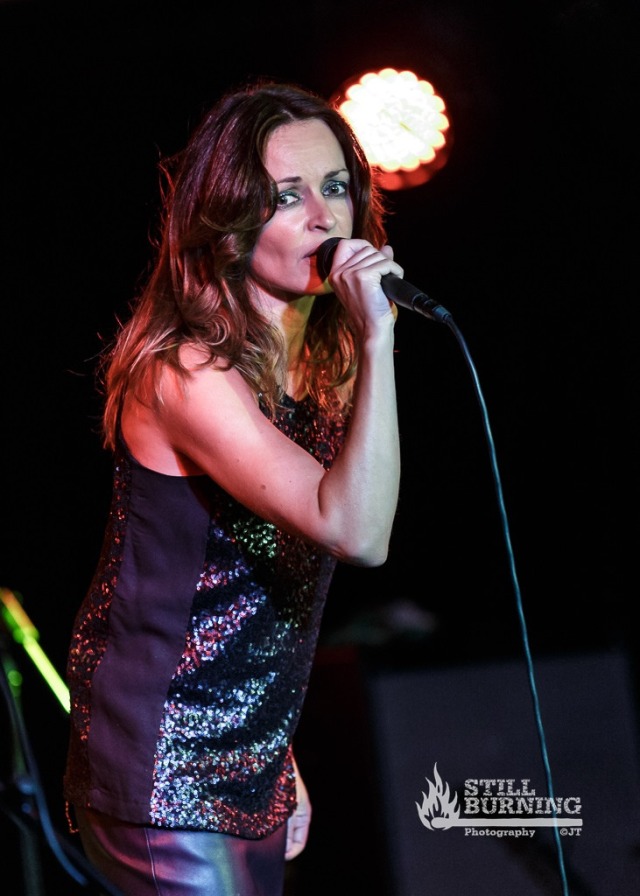 It may just have been me, but I sometimes found Sharon’s vocals a little lost amongst the backing band. Maybe a slight tweak to her mic volume would have helped but that was my only minor quibble about the evening. That and the seating thing – I suspect some space for a wee dance would have been enjoyed, going by what some of the folk up the back were up to.

It was a pleasant way to spend the evening, however an early exit was required and we had to leave before the end. That’s the only problem with gigs during a weekday.

For me, though, the find of the night was young John.

For more images from the gig our flickr album of Sharon can be found here, and for John, here.